When we were in the States in August 2011, we were struck by the amount of tasty and diverse food available from food trucks. Not just any old trucks – super cool, funky eateries on wheels.

As passionate home cooks, we thought it'd be cool to do something similar in New Zealand. The food truck concept is HUGE in the States, and gaining momentum in Australia, but hadn't really hit Aotearoa yet. There are a few popping up, but none of them have the same aesthetic as the classic Californian Taco Trucks.

There were hiccups, set-backs and delays. BUT, we did it. On May 14th 2013, we launched our little brand: The Lucky Taco.

Over the past few years, we've spent more time in California researching taco trucks and the general food truck scene. After which we embarked on a taco and food course in Mexico City. Lesley Tellez and Ruth Alegria from Mexico Soul and Essence shared their cooking secrets with us and took us to all their favourite taco joints. We ate many. The most unusual being ‘machitos' (sheep scrotum). Not sure whether NZ is ready for that, but perhaps we'll cook some up at the wild food festival!

It's been an incredible journey. We've used our friends as taco guinea pigs, and have had an over whelming amount of support and encouragement along the way. The demand for Lucky became so great (including events, festivals and weddings), we re-mortgaged our house and converted our garage into a fully functioning commercial kitchen, fondly referred to as; The Lucky Taco HQ. If you're ever ‘in tha hood' and can smell wonderful spicy aromas…pop in and say hola. 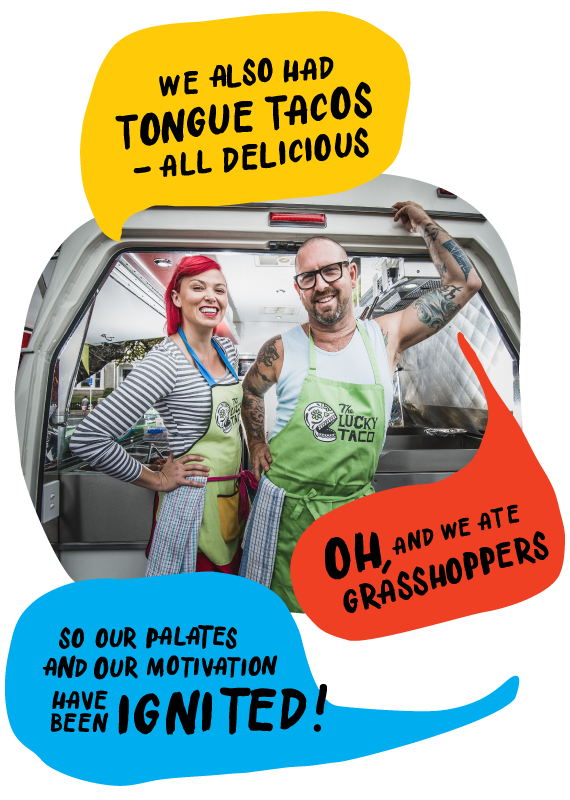 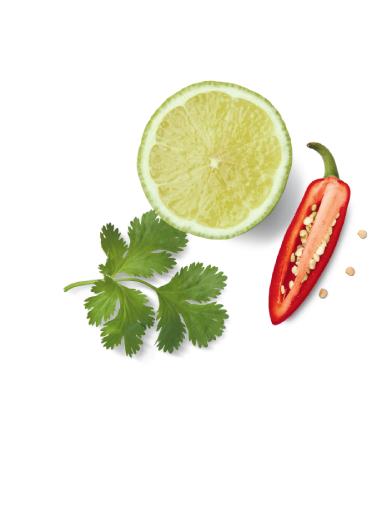 You can find us parked outside Flying Fish at 230 Ponsonby Road. When we're not there, we'll be cruising around and popping up in different places. If at any point we do go MIA, we'll probably be drinking tequila somewhere. 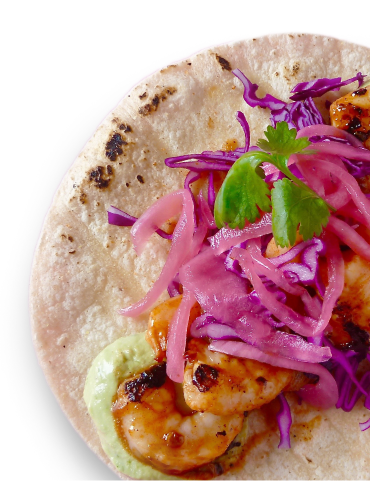